Inspired by Australia’s most well-known beach and a desire to make the ultimate {tan} universally accessible, Bondi Sands' salon-quality {self-tanners} give you a seamless, naturally golden tan that hydrates and nourishes your skin, meaning you stay bronzed for longer. Protect your skin with their {SPF} products, and check out their {skin care} range too!

added to your bag

Sorry, there seems to have been an error. Please try again.
Product Name

Subtotal: ( items in your basket)

This order will earn status points

Sorry, there seems to have been an error. Please try again.
EUR

Item limited to a max quantity of 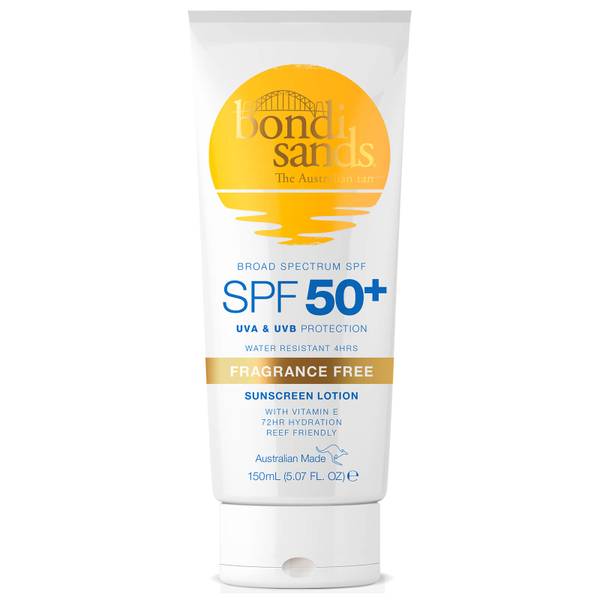 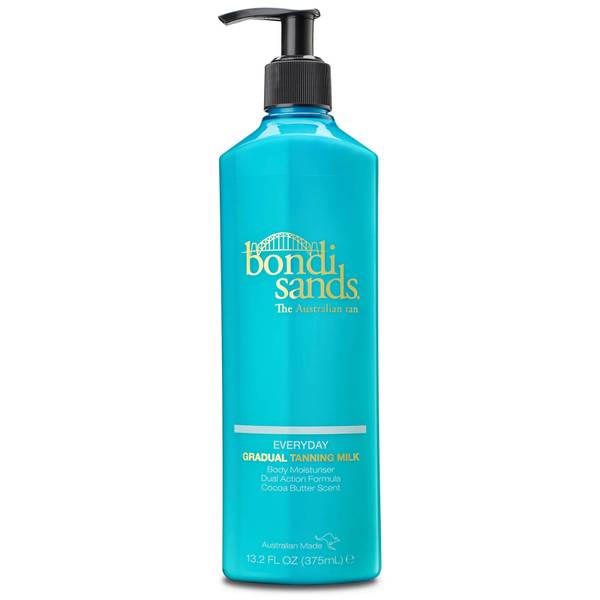 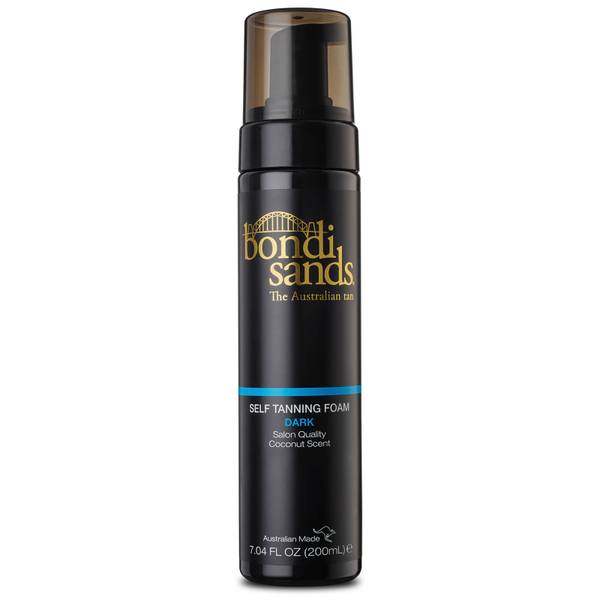 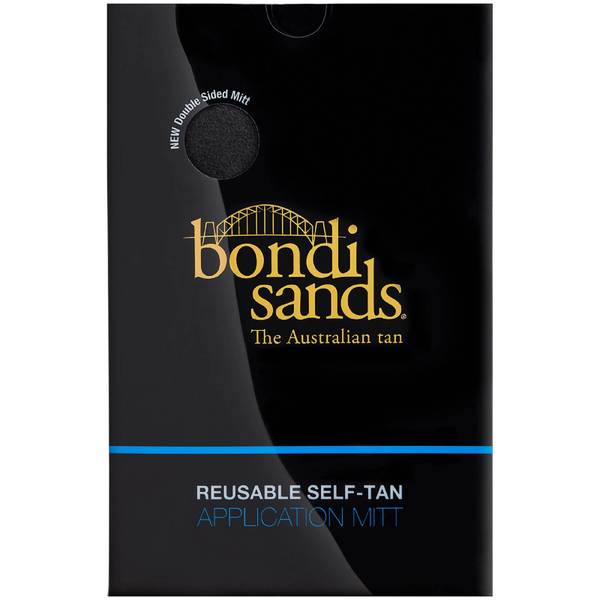 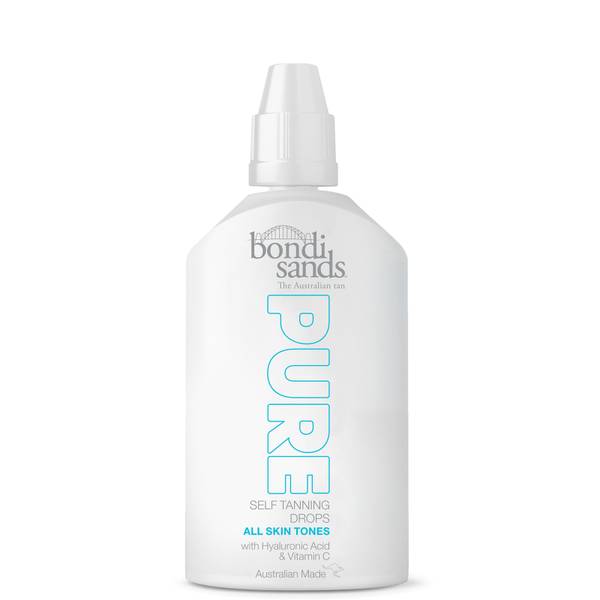 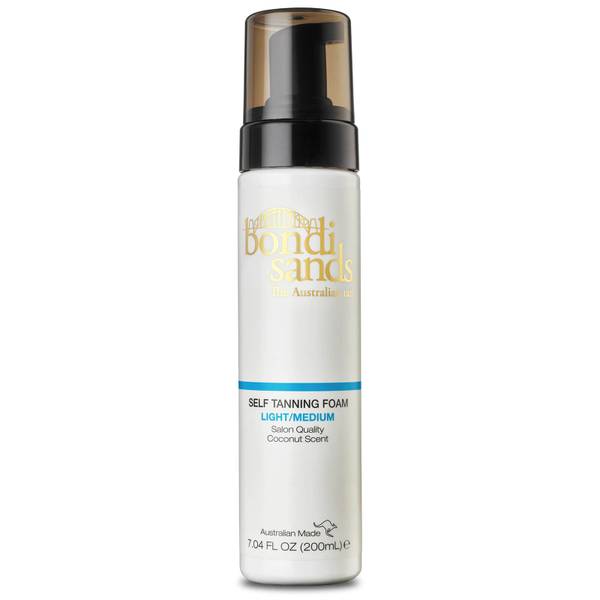 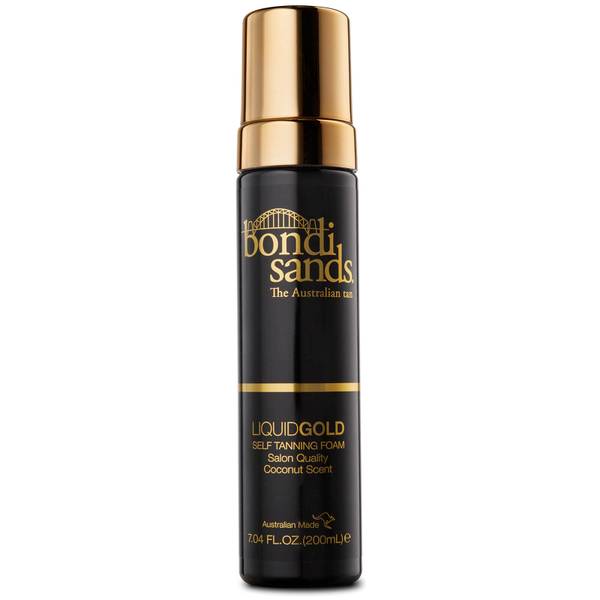 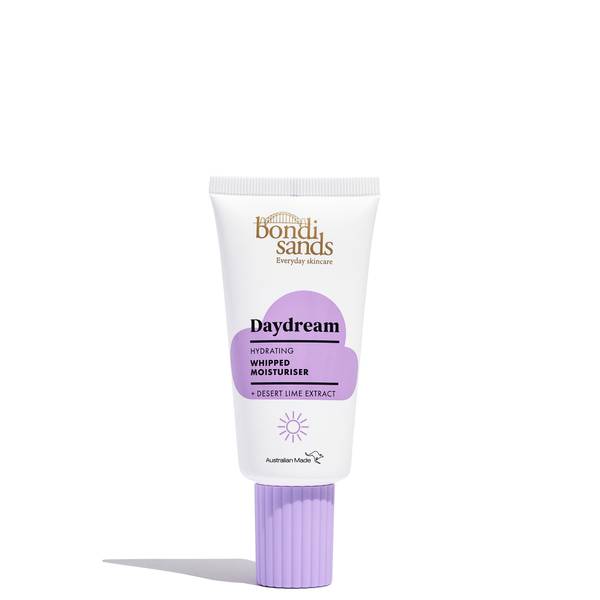 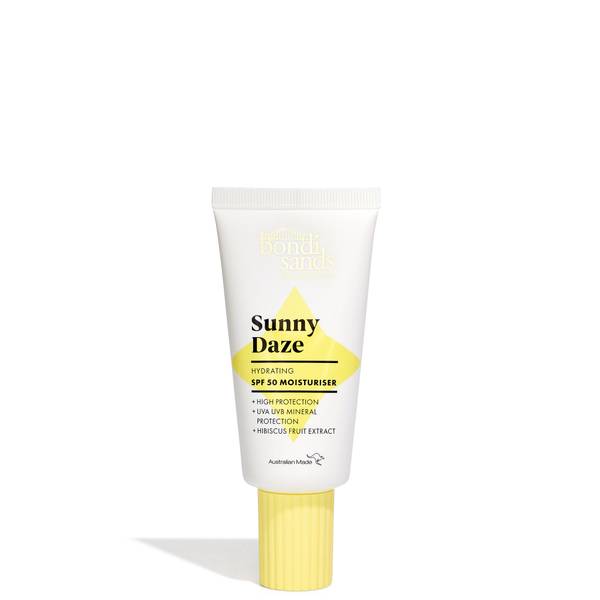 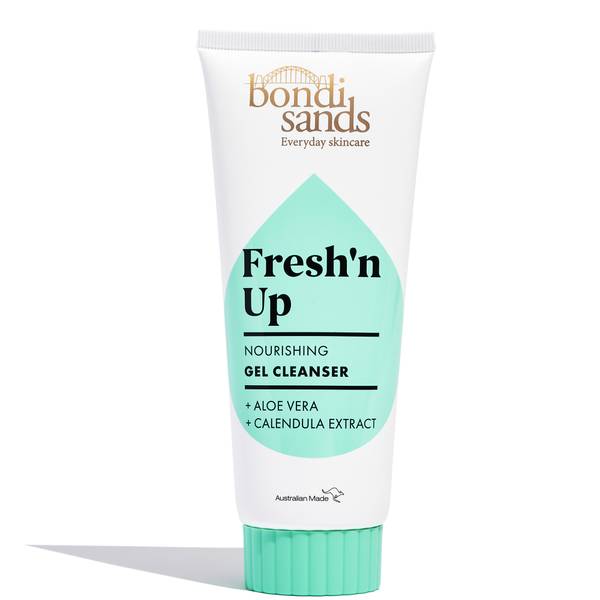 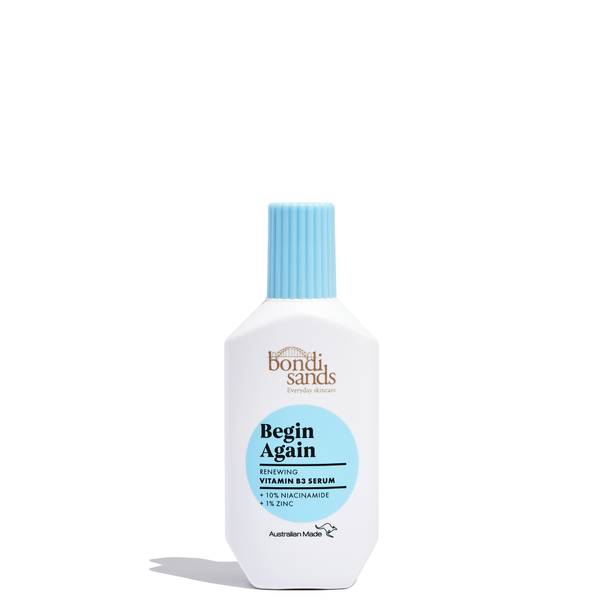 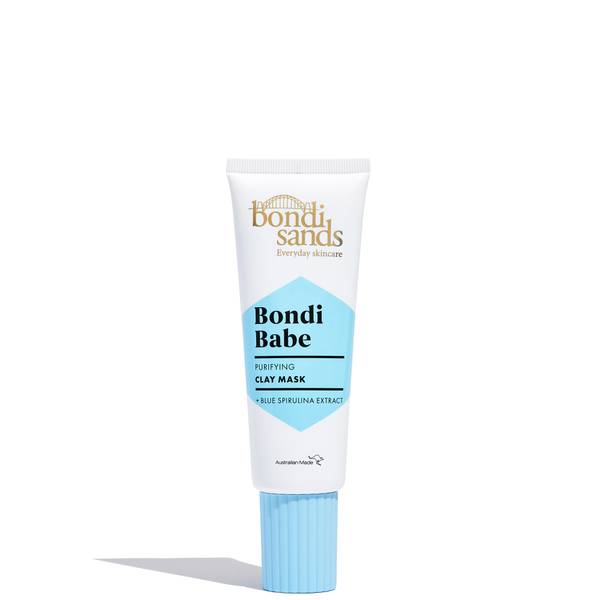 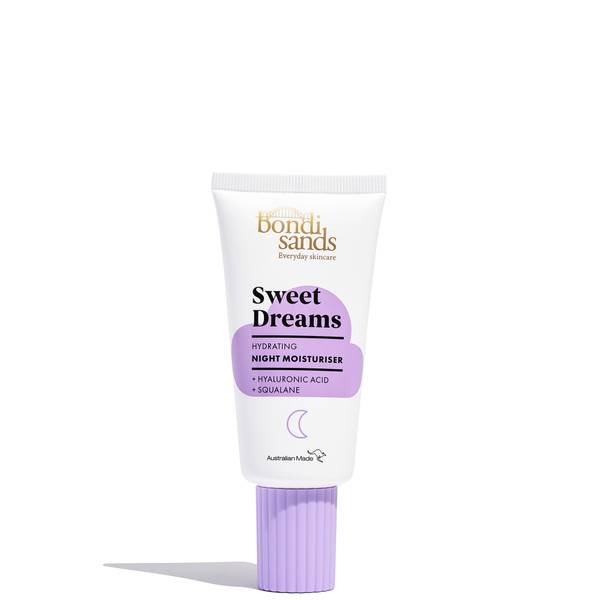 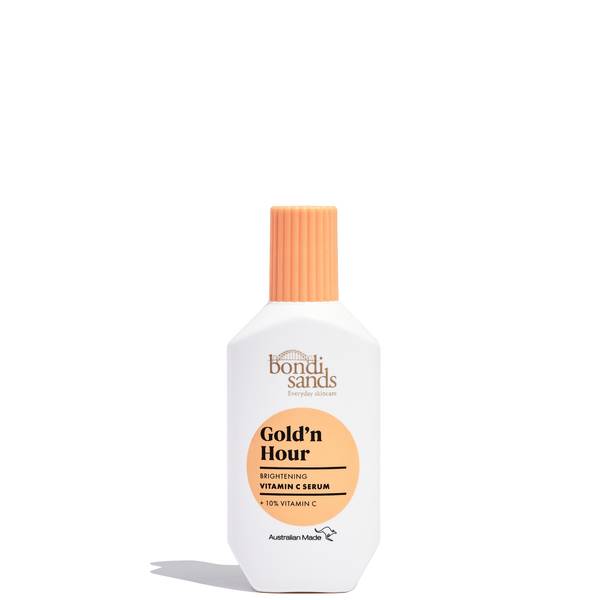 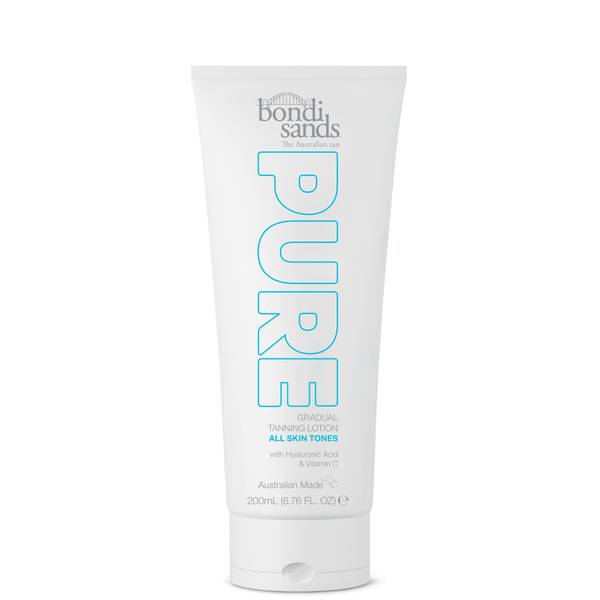 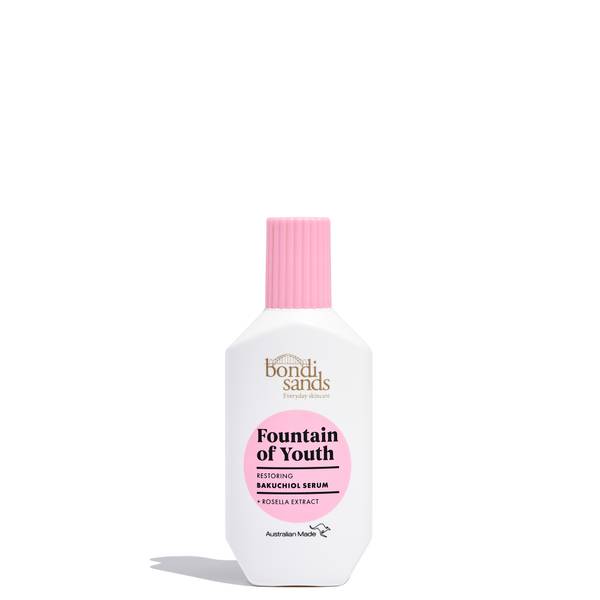 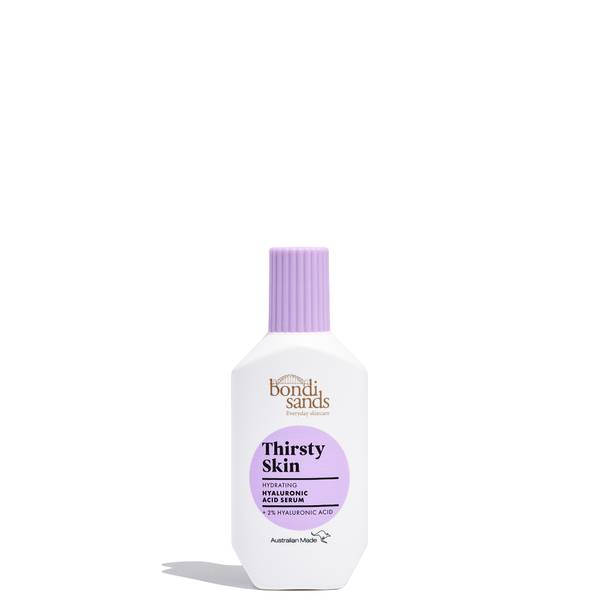 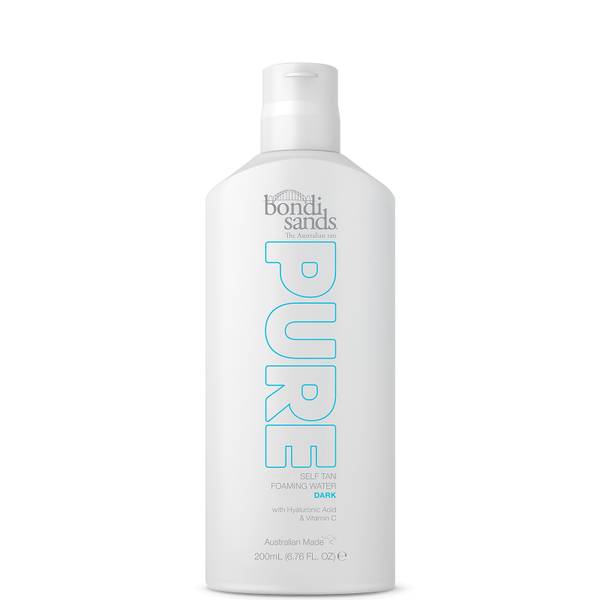 Bondi Sands is an Australian brand that’s all about sun, sea and sand, and the lifestyle that comes with it! It was founded in 2012 by Melbourne-based Blair James (who used to run tanning bed salons) and his pal Shaun Wilson in response to a new law that banned sunbeds.

They shifted the salons’ focus to spray tans, and instead of using imported products, they decided to create their own salon solution. The product quickly went from being an in-house tanning spray to an affordable lotion that anyone could buy - hello Bondi Sands!

Since then, the brand has branched out and now offers a wide range of self tanners and suncare, plus skincare and cosmetics.

Bondi Sands captures the iconic Australian lifestyle and brings it to you, every day (for much cheaper than the cost of a flight ticket!). And the carefully crafted formulas give you a glow that looks like it came straight from the Aussie sun itself - not from a bottle!

Bondi Sands is a PETA-approved brand, which means that neither they nor their suppliers conduct or commission any testing on animals. Almost all of their products (with the exception of their suncare products, which contain naturally derived beeswax) are vegan friendly, and they’re working closely to go 100% vegan soon!

Associating itself with Australia’s most iconic beach means that the brand recognises its environmental responsibility. Bondi Sands Suncare is formulated to be Reef Friendly, meaning it’s free from oxybenzone and octinoxate (which are believed to cause coral bleaching), and they pledge to have fully recyclable packaging by 2025.

GET 15% OFF YOUR FIRST ORDER

You are now signed up to our email

Not a valid email!

Please double check the email you have entered!

There was an error please try again.

You are already signed up to our email!