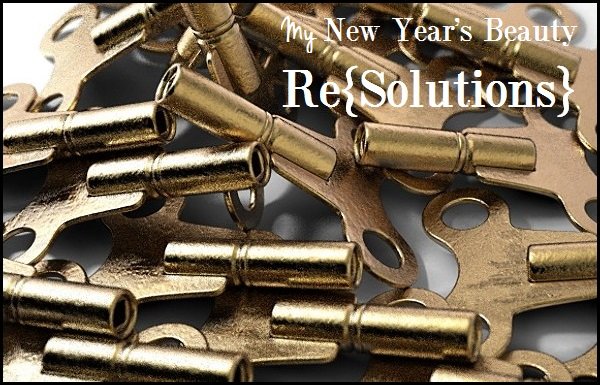 As I mentioned earlier, I’ve made a 2014 pact with myself to learn the art of zen. Not because I have trouble sleeping (I have rituals – ‘Meet the Parents’ is Temazepam), the problem is more with controlling my ‘nerves’ and avoiding attacks of the vapours.

My stress levels soar at a moment’s notice. Triggers: 1/ If my boyfriend opens a packet of crisps in the Co-Op before they’ve been paid for. 2/ I’m approaching my stop on the bus and must move in order to ding the bell or (QUELLE HORREUR), ask someone to move in order to exit the vehicle or 3/ I think of a thing that I might have misplaced (like my favourite stapler) and palpitate until it’s located – a common occurrence post-midnight.

You see? The very definition of a nervous disposition. Which is why the following steps must be taken.

Bathe. Or at least, whenever I have access to a bath (such a commodity would dominate my stamp-sized excuse for a habitat). Regular trips to visit the olds are therefore imperative, because they own an humongous tub, which I treat as a personal spa. Therapie’s Himalayan Detox Salts contain amethyst, which absorbs the electro-magentic energy we get from our new-fangled gizmos; the perfect alibi when you need an excuse to back off from the laptop and sink a massive glass of wine.

Bathe more. Mio’s Liquid Yoga has ‘yoga’ in the title – negating the need to cripple myself, in order to get the serenity-benefits (don’t judge me, I’ve got rubbish arms *pathetic face*). I’ll be alternating this with afore-mentioned salts, ’til I’m more chilled out than a hipster chinchilla. Which is pretty freakin’ chilled.

Lie still. Easier said than done, especially when susceptible to fretting that the flat might set on fire/a spider might crawl on my face in the night/my arm will go dead and fall off. The Bed of Nails Acupressure Mat and Pillow enforce relaxation (wriggling is not an option) and stimulate circulation, triggering ‘happiness hormones’ that vanquish anxieties.

Inhale. Because breathing is important. I’ll enhance the whole experience with a heavenly-scented candle such as NEOM’s Relax – a soothing blend of Juniper and French Lavender that instantly dispels stresses.

Advanced Style – Beauty at Every Age

Stay gorgeous wherever you go…

The secret to lengthy lashes that everyone should know

Mercury Retrograde has lift off…

How To: Apply Anastasia’s Waterproof CrÃ¨me…